It’s hard to believe that we have entered the last month of 2021. Thirty days from today, we will be ringing in a new year – Christmas will be a thing of the past, and ahead of us will be 365 brand new days.

This year has brought many emotional challenges. From the loss of my grandfather in January, to my son leaving home and joining the Army, to follow his lifelong dream. I set out in the beginning to make a career change that would hopefully bring me the luxury of more time to spend with my family, and to focus on my own business. Unfortunately, I failed at both, and it has been weighing heavily on my heart in recent weeks.

I failed miserably at spending more time with my loved ones, and exchanged it instead for a chain to a desk. Weeks and sometimes a month would go by before I visited my grandmother after my grandfather’s passing. At times, she claimed I had abandoned her, and between the grief I struggled to manage, and the workload I chose to drown myself in to overcome the pain, she was right. I had just about abandoned everyone, including myself.

In March, I hit a boiling point, and completely lost control of my emotions and acted out – resulting in walking out on a company that I had spent several years with. A company that had supported me endlessly throughout Owen’s many hospital stays, and appointments. At first, it felt good, it felt right – but as time went on and as I learned to pull my emotions back into check, I realized I had become someone I barely recognized. I had become a miserable, angry, bitter person. I’m not even sure that my family and friends liked me that much during this time. The professional woman I knew myself to be would have never done what I had done. So I sucked up my pride and made the phone call to apologize for my behavior. This conversation resulted in an apology in return, a greater respect and appreciation on both accounts, and a part-time role within the company.

Nothing really quite prepares a mother for the day her children leave home. We know the day is inevitable but there is never an appropriate way to prepare your heart for the flood of emotions that come along with this milestone. It’s a lot like grieving. Here this child you’ve had at the very end of your fingertips, now stands before you a grown man who is off to defend his country. You’re saying goodbye to the little boy who once needed you to kiss his scratches and scrapes, to kiss the cheek of the amazing young man that he has become.

At first, the newness of it all kept my mind occupied, until it didn’t. It was almost as if someone had kicked the door open, burst through and exclaimed, “He doesn’t live here anymore!!” Hearing myself explain this to our youngest son that his brother may never come home to live here again, that he’s a grown up now, etc…  was more painful than I had processed originally. It was that moment, while driving on St. Pauls Road to my grandmothers, that I realized my son was going to be only a visitor in our home moving forward – and on his terms.

My business was maintained, only because of our wholesalers, but it didn’t grow – I didn’t give it the attention it needed to reach my goal. Basically, I’m back to square one with a notebook full of plans I never accomplished in 2021, 2020, 2019… you get the point. I’ve been working on a website for two years now, and if it weren’t for my sister, it would still just be a listed url. I don’t know why she believes in me like she does, but Lord knows I am forever thankful that she does.

Steve helps to keep me focused when orders come in. He soothes the panic that ensues when I frantically worry that I won’t be able to meet the deadlines for orders in addition to all of the other balls I juggle. He works endlessly to do whatever he can do to see this business blossom – even when we don’t always see eye-to-eye.

The digital side of my business did well, and I learned many new skills. I even learned that I am capable of more than I knew I had in me – so there was a silver lining in the middle of the chaos.

Our garden was a flop. There was no extra time to tend to it, and that was a smack in the face. We yearn to become more self-sufficient with our food and this year, we just didn’t make it happen. We didn’t make it the priority that it should have been, and now we’ve learned a lesson.

So here I am, reflecting on the past 335 days. Could I have done things differently to have accomplished my goals? Absolutely! Is there still time to make these things happen in 2021? Yes and no, but I know I’m not going to wait 30 days to start over in a new year.

Time is promised to no one. Seize the day. {Enter your favorite quote about time here} Ha, ha!

But no quote, meme, list of goals, or vision board are going to get me to my destination on their own. But learning to allow some of the balls that I desperately try to keep in the air to fall, and then allow them to stay where they land is a good start.

While 2021 won’t rank in my top 5, it certainly has taught me many things. It’s funny because as much as this year broke me emotionally, I certainly feel a little bit tougher around the edges, a bit more prepared for the unknown, and hungry to make my dreams a reality.

That’s the point isn’t it? 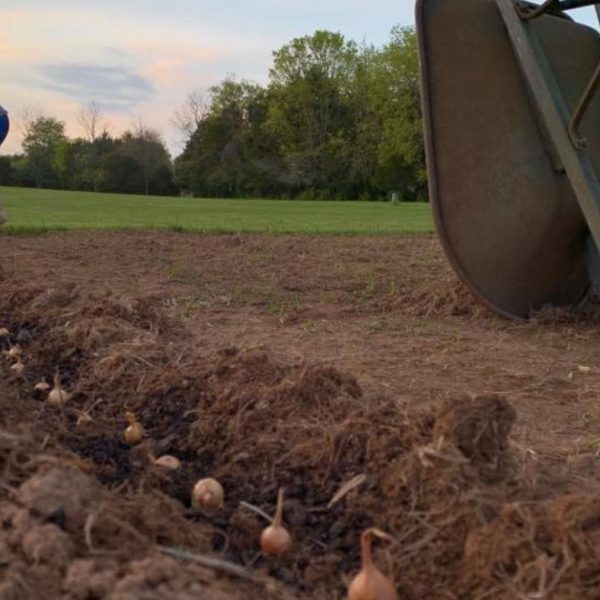 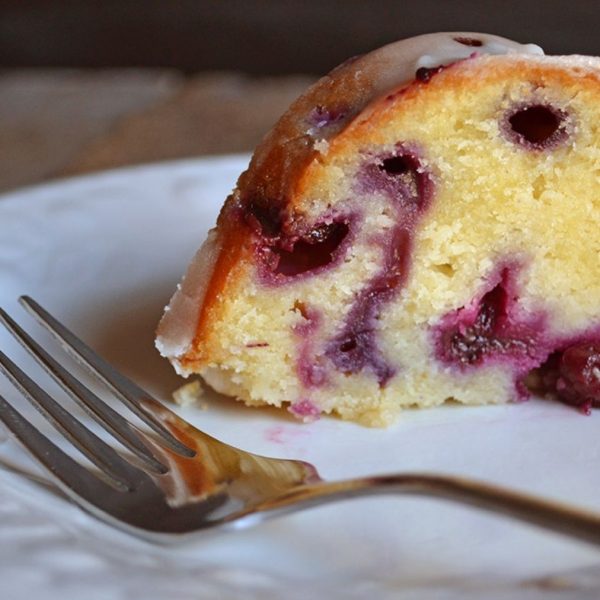 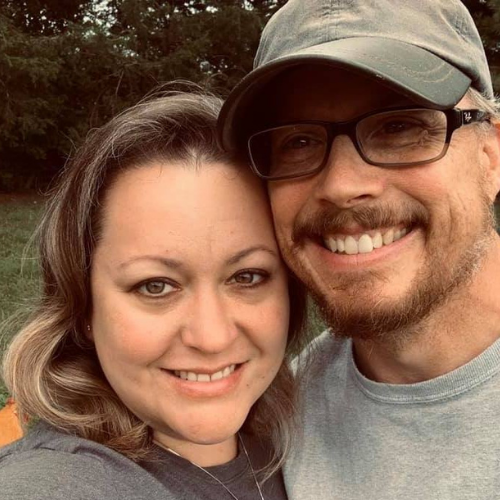 Hey! We're Steve and Carina, handcrafters over here at September Homestead. We're so happy you're here! Click our photo to learn more about us.

stay up to date!

Enter your email address below to hear from September Homestead.

January has been quite a busy month. For those who

Happy Monday! No matter how big or how small, any

Not only that, but we rejoice in our sufferings, k

Therefore, if anyone is in Christ, he is a new cre

If you're looking to give a gift that will be love

To those in uniform serving today, and those who h

Did you know that Steve and I have a small creativ